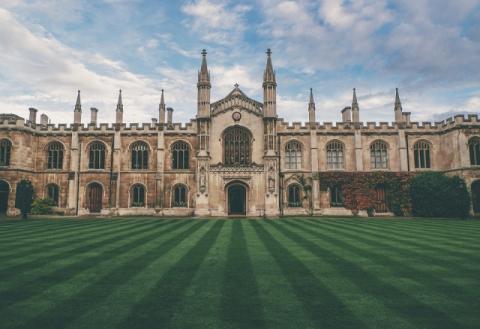 Bulgaria retains its tenth place among EU countries in terms of the number of students studying at British universities, with 6040 being Bulgarian students for the 2017/2018 academic year in the UK. The first places are occupied by Italy (with 13 985 students), France / with 13 660 students / and Germany / 13 545 students /, but these countries have a much larger population than Bulgaria, Blagovesta Evtimova, organizer of the exhibition "I study abroad", said at a press conference.

She said ambiguities surrounding Brexit did not affect the British universities' admission campaign for 2020, and there was even a slight increase in applicants compared to the same period last year. Perhaps, this may be because education is the only area in the UK that has won government guarantees that the European students will maintain their status after Brexit, Evtimova said. She said that European students at British universities are close to 25% of the bachelor students in the UK, and their absence would even cause a major economic crisis in the country.

In recent weeks in the UK, one of the most contested rights for foreigners there - the right to work - has been guaranteed for students for two years after their graduation, Evtimova said.