Dozens of dogs poisoned in 10 days 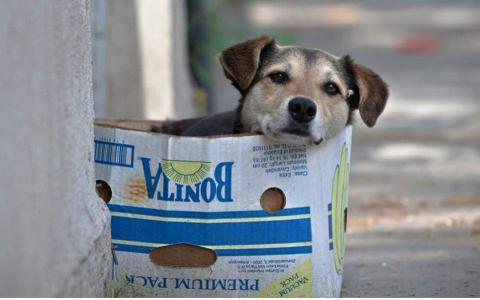 More than 50 dogs were fatally poisoned within the space of 10 days in villages of the regions of Florina and Amyntaio in northern Greece, according to reports received by the Arcturos wildlife protection group, the Hellenic Ornithological Society and the Callisto nature conservation organization from locals and livestock breeders.
The incidents reportedly occurred between September 7 and 17, with most of the victims being shepherd dogs and strays.