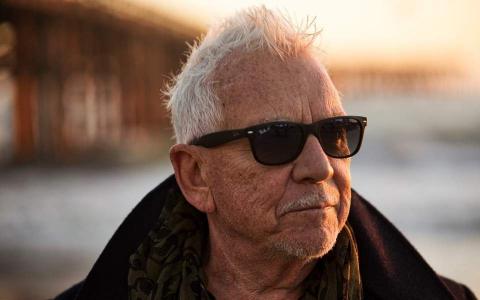 The Animals frontman Eric Burdon is set to perform at the Odeon of Herod Atticus. The soulful rock musician best known for the iconic song "The House of the Rising Sun," has spent three-quarters of his life entertaining audiences across the globe. In addition to The Animals, Burdon has worked with funk rock band War and also began a solo career in 1971. The concert begins at 9 p.m. Tickets can be purchased at www.ticketmaster.gr.