Four Industrial Zones to Be Built in Sofia 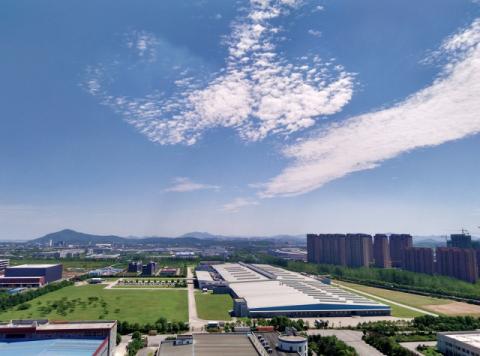 "We are creating four industrial zones. The large industrial zone will be located in the northern territories - Kremikovtsi, Novi Iskar, Vrabnitsa. This is our hope of attracting a strategic investor in our city. This was announced by Sofia Mayor Yordanka Fandakova, who participated in a forum on "German investments in Bulgaria 1990-2017. German-Bulgarian Trade Relations 2001-2018, "BGNES reported.

Industrial zones will also be built in Mladost, Nadezhda and Ovcha Kupel, but they will be smaller in size. "The area, especially the one in Kremikovtsi, is extremely attractive with its transport connection - railway transport, proximity to airport, and other roads. In our plans we are committed to providing a subway connection to this area. This is a process we are currently starting, " the mayor announced, adding that conditions for health care as well as training centers in the area would be created in parallel.

Fandakova emphasized that Bulgaria is preferred by foreign investors because of its infrastructure, people and tax policy. She added that work for thr change of the methodology for setting the garbage charge so that businesses and citizens can pay fairly for this service has also been done.

In addition, the mayor said that Germany is a strategic partner for Bulgaria and the capital, and expressed hope that the partnership opportunities will continue to grow. "We have invited 12 hotel chains, including German chains. We would also like to continue to develop our city as a tourist destination and more precisely as a convention center, " she said and added that in recent years Sofia has attracted more and more foreign investors.

"According to the Market Economy Institute, Sofia has attracted 54% of investments in Bulgaria and...