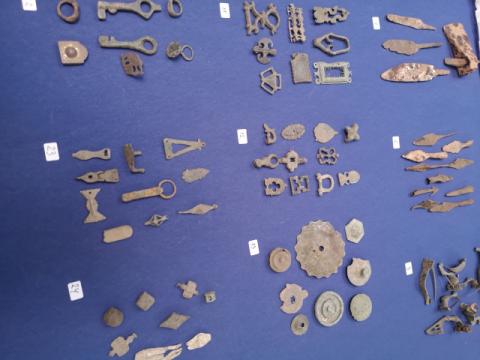 Germany will return Bulgarian archaeological findings which were illegally exported from the country or which are from illegal excavations. This is reported by the Ministry of Culture.

The Minister of Culture Boil Banov is expected to receive the cultural values ​​at a special ceremony in Berlin, where he is on a one-day working visit.

The valuable items have been detained in an attempt to be sold on the antique market. This happened thanks to the effective cooperation between the Bulgarian and German services, and with the assistance of the Federal Government and the Bulgarian embassy in the German capital, they will be returned to their country of origin.

During his visit to Germany, a number of meetings and talks between Minister Banov and representatives of various institutions will be held to discuss the possibilities for expanding bilateral exchanges in all fields of art and culture.