Indonesia Returns Tonnes of Waste to the West 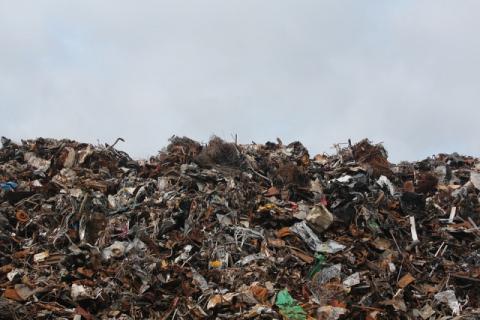 Indonesia returns 547 garbage containers to the west after finding plastic and hazardous materials in it, the Associated Press reported.

They are part of the 156 containers held at Tangerang Port, which will soon be returned to the US, New Zealand, Spain, Belgium and the UK.

Pamboudi said the government has stopped over 2,000 containers in several ports since July. So far, it has returned a total of 331 containers, which will be followed by another 216, BTA informed.

The authorities were taking action against three companies involved in the shipments, The Straits Times reported.

"Imported waste mixed with trash or hazardous waste must be re-exported," said Mr Heru Pambudi, director-general of Customs and Excise.