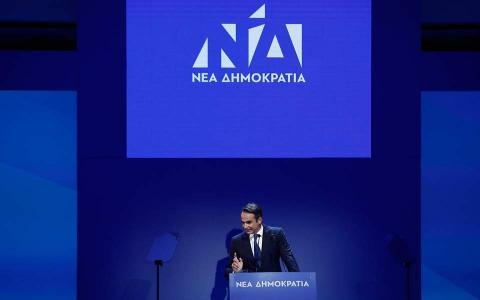 More than two months after the general election that brought it to power, center-right New Democracy retains a strong lead of 13.5 percentage points over leftist SYRIZA, according to a new opinion poll carried out by Pulse for Skai TV.
The poll found that ND would garner 39.5 percent of votes if elections were held now, very close to its performance in the July polls, while SYRIZA would get 26 percent - significantly below the 31.5 percent it achieved in July.
The center-left Movement for Change (KINAL) polled in third with 6 percent followed by the Communist Party with 4.5 percent and former finance minister Yanis Varoufakis' MeRA25 party netting 4 percent.