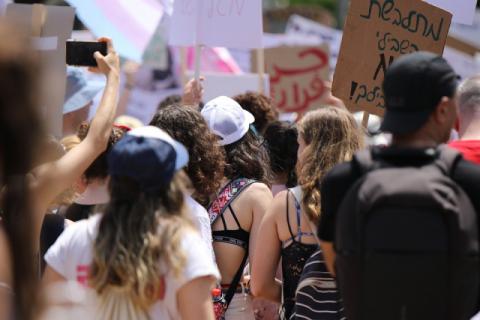 The demonstrations are part of a global strike on climate change.

More than 600 demonstrations are planned in the US on September 20-27 as part of a global strike on climate change. This is reported by the Ministry of Foreign Affairs.

On September 20, protests were announced in many major cities across the US, including Washington, New York, Los Angeles, Chicago, Boston, Miami, and more. The announced locations of the demonstrations in these cities between 11am and 5pm local time on 09/20/2019 are as follows:

The MFA recommends that our compatriots residing in the United States should avoid strike locations by keeping up-to-date information in the media, as well as on campaign sites that are constantly updated: https://globalclimatestrike.net/, https: // www .fridaysforfuture.org

If necessary, Bulgarian citizens can contact our overseas missions in the USA at the following phones:

Consulate General of the Republic of Bulgaria in Los Angeles: +1...