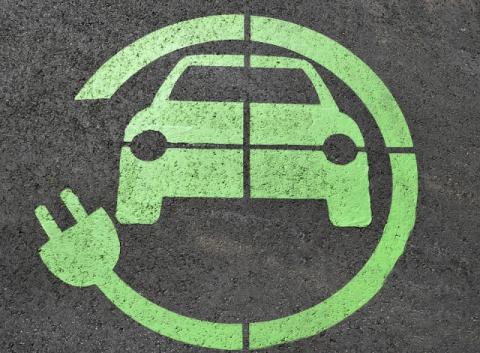 Two new-generation battery factories developed under the Franco-German project will be built respectively in France in 2022 and in Germany in 2024. This was announced by French Minister of Economy and Finance Bruno Le Maire after a second meeting of the Franco-German Economic and Financial Council, TASS reported.

"First there will be a pilot factory and then there will be factories in both countries," the Finance Ministry source said, adding that the pilot site would be in France, Reuters reported.

The minister added that the pilot production of the new European batteries will continue by the end of 2019 in the Nouvelle-Aquitaine region in southern France, BTA reports.

According to preliminary data, improved liquid batteries, similar to those already used in the automotive industry, will initially be made. From 2025 to 2026, countries expect to begin to create harder, more energy-efficient and environmentally friendly batteries. For now, the technology of their production is under development.

According to Reuters, the initiative is part of a pan-European project to rival Asia's dominance of the battery market.