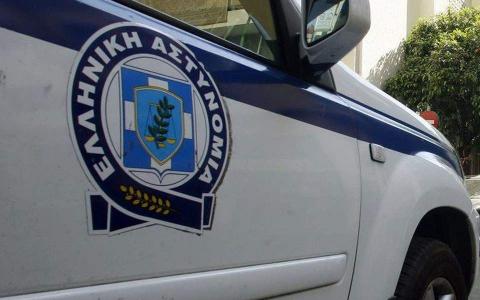 Unknown assailants attacked and vandalized the home of an officer of a police unit that deals with sports violence early on Friday morning in the Athens district of Galatsi.

The vandals used a gas canister and flammable liquid to create a small explosion outside the officer's home and spray-painted abusive slogans on the walls.

Police investigating the incident are reportedly working on the assumption that the attack was carried out by soccer hooligans.