Four People Were Killed in the Floods in Texas after Imelda 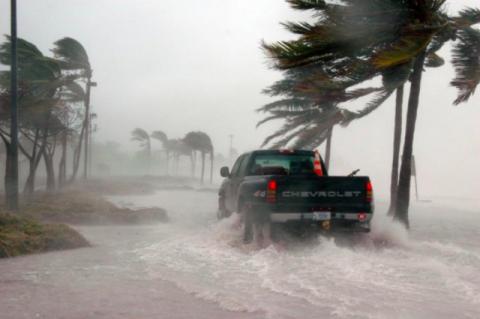 Four people have been killed in floods caused by the tropical Imelda storm in the US state of Texas, the Associated Press reported. The storm also caused flooding in parts of southwest Louisiana.

A major bridge over the San Jacinto River was closed due to damage caused by the storm. The facility, which traverses nearly 123,000 vehicles a day, will remain closed until it is determined that it has not suffered any damage to the supporting structure.