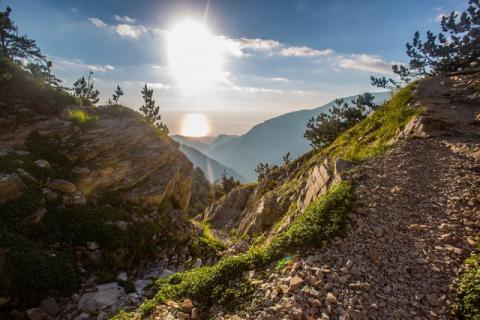 Bulgarian died in Mount Olympus, Greek Rescue Service reported. The climber died on Saturday of severe injuries. According to initial information, he fell into a rocky slot in an extremely risky terrain.

The rescue operation, which lasted more than five hours, involved the fire brigade. They managed to provide first aid to the Bulgarian, but a little later he died.

The name and age of the victim have not yet been reported. There is also no information on whether he was climbing alone or with a group.

This is the second Bulgarian who died in Olympus this year. The first case was reported in May, when a 25-year-old compatriot died in the same mountain.