BoG chief to testify in probe into Novartis case meddling 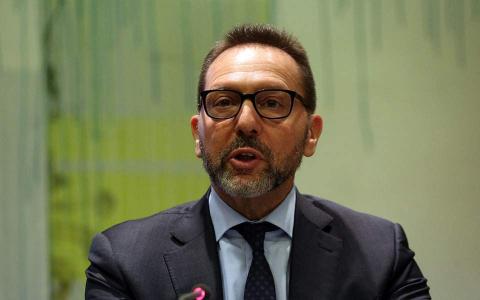 With a special parliamentary committee to be set up in the coming days to investigate the possible mishandling of the Novartis bribery probe, a judicial investigation into claims of political interventions is to continue Monday with the testimony of Bank of Greece Governor Yannis Stournaras.

Stournaras is one of 10 politicians who were originally accused of bribery but against whom no evidence has been produced.

He is to testify before Supreme Court deputy prosecutors Evangelos Zacharakis and Lambros Sofoulakis.

Former corruption prosecutor Eleni Raikou - who quit in 2017, citing interference in the Novartis probe - is also to testify soon.