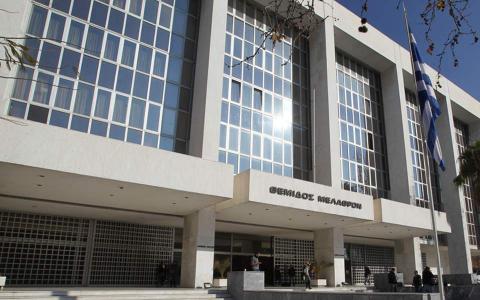 Greece's former corruption prosecutor Eleni Raikou, who quit her post in 2017 over alleged political interference in the Novartis bribery investigation, on Monday accused former Alternate Justice Minister Dimitris Papangelopoulos of a series of interventions in her work.

It was Raikou who had first referred to alleged interventions by a so-called "Rasputin" - a name that has been subsequently used by former conservative prime minister Antonis Samaras and other Greek politicians implicated (but not incriminated) in the affair to point to Papangelopoulos.

On Monday, Raikou provided evidence to the prosecutors probing the handling of the original probe and elaborated on the alleged interventions by the former minister not only in the Novartis affair but in other cases, sources said.