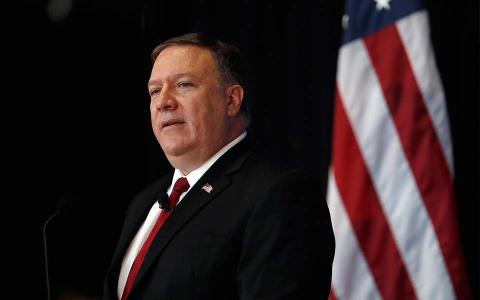 Diplomatic cliches rarely reflect reality, though in the case of Greek-American relations, they are indeed in the best place they have been in decades.

This new period in ties started under the previous administration, though the governing party quickly understood that Washington was not turning into a champion of SYRIZA, but was simply doing its job.

The Americans have grasped that the current government is now continuing that same foreign policy while also looking for something in return, as should be the case in any negotiations.

Several important events will take place over the next few weeks. Prime Minister Kyriakos Mitsotakis is meeting with US President Donald Trump in New York, where the expected outcome is a positive statement of the "Greece is a great country for investments" variety.

The terms of the new defense relationship between the two...