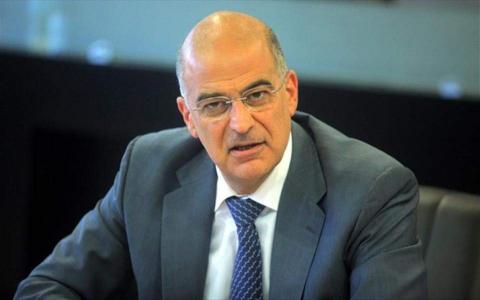 Greek Foreign Minister Nikos Dendias on Tuesday met with his counterparts from Bulgaria, Romania and Croatia in New York to discuss the future of the Western Balkans and ways to strengthen regional cooperation.
The ministers also discussed the EU membership ambitions of North Macedonia and Albania. EU members will decide next month whether to start accession talks with Skopje and Tirana.
"I think it is a good step for the Balkan foreign ministers to be able to exchange views. We reach common positions that concern our common interests and the common wider region within the European Union," Dendias said after the meeting.
"After a 10-year-crisis Greece is emerging from isolation," he said, adding that the country was ready to play a role in the wider region.