Ekaterina Zaharieva: All of Bulgaria's Neighbouring Countries Must Enter the EU In Order for us to Have More Security and Prosperity 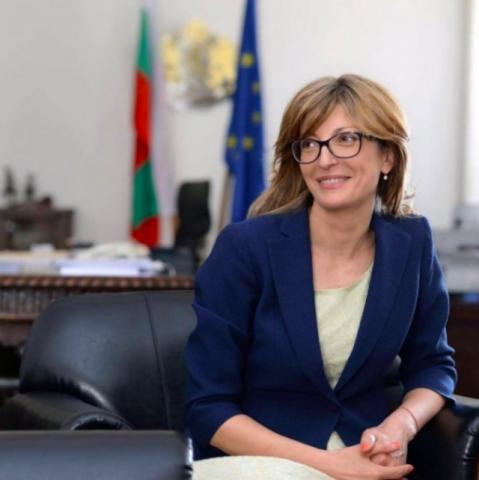 Staunch support for the accession of Albania and the Republic of North Macedonia to the EU. This is the idea on which the foreign ministers of Bulgaria Greece, Romania and Croatia agreed. Ekaterina Zaharieva, Nikos Dendias, Ramona Manescu and Gordan Grlić Radman met, by a tradition, within the frameworks of the session of the UN General Assembly, BNR reported.

"We believe that the only way we would have more security and prosperity, that we would be wealthier is if all of our neighbours become members of the EU. Greece helped our three countries during the pre-accession period, now it is up to us to support our neighbours from the six countries of the Western Balkans," said Minister Zaharieva referring to Montenegro, Serbia, the Republic of North Macedonia, Albania, Bosnia and Herzegovina and Kosovo.