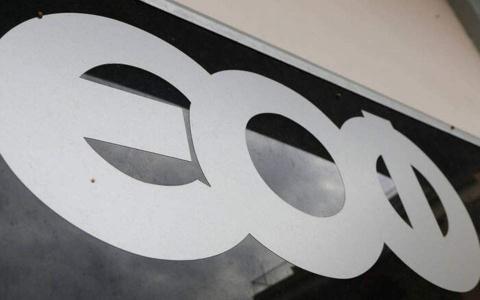 In an announcement on Tuesday, Sandoz, the generics division of Swiss pahramaceutical firm Novartis, said in reference to American Food and Drug Administration guidelines that it is voluntarily recalling all lots of its 150 mg and 300 mg ranitidine hydrochloride capsules "because of confirmed contamination with N-Nitrosodimethylamine (NDMA) above levels established by the FDA."

Ranitidine medicines are used widely to reduce the...