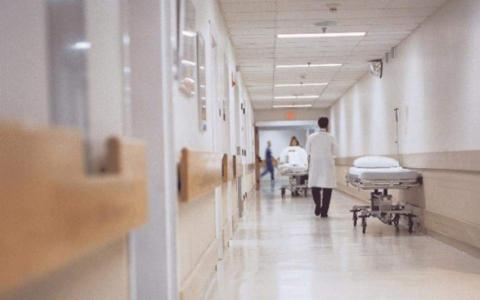 A doctor sustained leg injuries when chunks of plaster fell from the ceiling of his office at the General Nephrology Clinic in the town of Veria, central Macedonia, on Wednesday, reports said.
According to local newspaper Laos, this was the third such incident in the hospital. Five years ago, a large chunk of plaster fell from the ceiling in the manager's office.
Doctors and nurses submitted an official complaint to the management three years ago after water started dripping from the ceiling of a doctor's office. The management subsequently paid a crew to carry out repairs.
Works to build a new hospital wing, where the nephrology department was to have been transferred, have stopped, the newspaper said.

128-Year-Old Man Was Found in Thailand