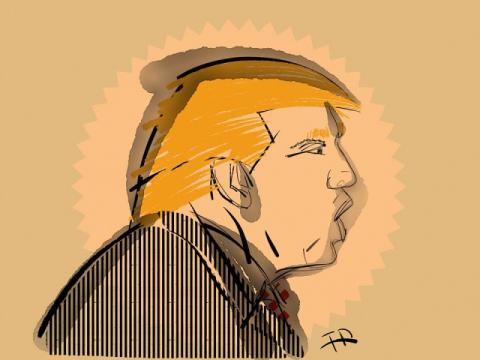 Regarding Australia's stance on the Jock Palfreeman case, Todorova commented that it is typical of the Anglo-Saxon system, because of fears of injustice and ill-treatment, that these countries insist that the punishment be served on their own territory.

Poptodorova shared his personal opinion on the public reaction to the topic with Jock Palfreeman.

"I fear there is a stronger reaction here than in other comparable cases. And I associate it with being a foreign national."
Our former ambassador to the United States commented on the launch of Donald Trump's impeachment procedure.

"The procedure is underway. It will go very intensively and very dramatically, because it is in the election period. Those two years that remain, until the end of Trump's term, will actually go under that sign," Poptodorova predicts.
She recalled that in the history of the US, the impeachment procedure never ended with the removal of the president.

"Impeachment is required when the national interests of the country are at stake. Not just domestic political battles, but the entire national interest of the United States. This is evident in this transcript, which finally saw white light."
Poptodorova also explained where many find irregularities in Trump's request to the Ukrainian president to investigate one of the leading contenders for the Democratic nomination for President Joe Biden:

Australia has Called on its Citizens to leave Ukraine

The collapse of Australia