Facebook and Whatsapp Will Transmit Encrypted Messages to British Police 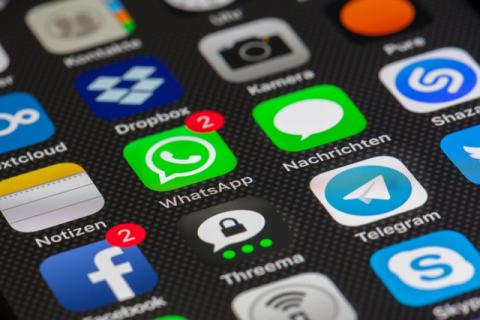 Several US social networks, including Facebook and Whatsapp, will be required to transmit user-encrypted messages to British police in accordance with a new agreement between London and Washington.

According to the agency, the agreement, which will be signed next month, will oblige social networks to transmit information to help investigate particularly serious crime, including terrorism and pedophilia.

"We believe in the right for people to have a private conversation online," Facebook said. "End-to-end encryption helps protect that right and is fundamental to the value we provide to over a billion people every day. We oppose government attempts to build back doors because they would undermine the privacy and security of our users everywhere. We also respect the role law enforcement has in keeping people safe. Government policies like the CLOUD Act allow for companies to provide available information when we receive valid legal requests and do not require companies to build back doors.", Facebook stated, reported by Cnet.

According to the agency, under the new agreement, US and UK won't investigate each other's citizens, and information obtained from British firms can't be used by the US in death penalty cases, Bloomberg reported.