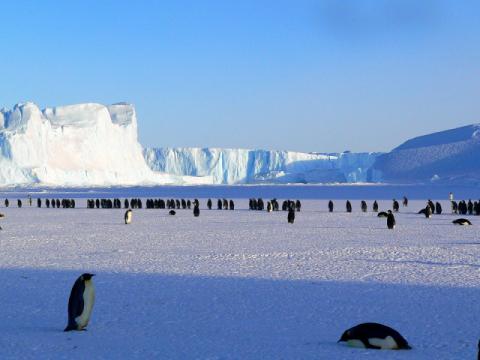 The next expedition to Antarctica is coming soon, Prof. Hristo Pimpirev said in the studio of the BNT morning block. The first group left on November 13th. Logistics were originally departing because our base was closed in the long Antarctic winter.

Now its foundations will be laid and it is expected to be ready in two to three years. The project has already been selected. The surveyor will choose the location of the laboratory.

Soon viewers will be able to see the new Bulgarian film "Letters from Antarctica", which also features Professor Pimpirev. This is a feature film made in Antarctica at a Bulgarian base.