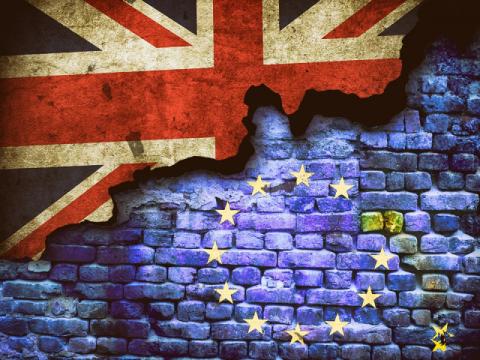 British Prime Minister Boris Johnson has once again confirmed his firm view that Brexit will take place on October 31st.

At the Conservative Party's annual conference in Manchester, Johnson compared the UK to a pebble in a shoe, and a saga around leaving with a reality show.

The British prime minister also stressed that London has offered "reasonable" proposals to change the deal with Brussels, but even if the EU does not agree to a new deal, the Kingdom will leave the community.