The Banks which Are Affected by Brexit Are Heading to Frankfurt 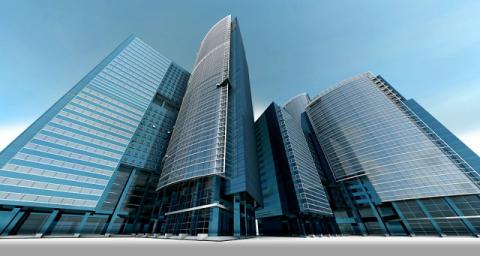 Banks which are seeking for a new European financial centre after Brexit have so far turned their preferences to Frankfurt, according to a study by German bank Helaba.

By the end of August, 31 banks had chosen to establish or expand their operations in the western German city to secure their presence in the EU after London leave the bloc.

Paris has been chosen by 11 banks, Dublin by 9, Luxembourg by 8, and Amsterdam by 5, Helaba notes.

Brexit is forcing banks to reorient their operations, at least partially, so that they can continue to operate in the EU after the UK leaves the union. In order to be able to offer services such as deposits and loans, banks will need to have a legally independent structure in an EU member state, BTA informs.

According to Helaba, the number of bank employees in Frankfurt will increase slightly by the end of 2021 despite redundancies at Deutsche bank and Commerzbank. The increase will be due to increased banking in the city after Brexit.