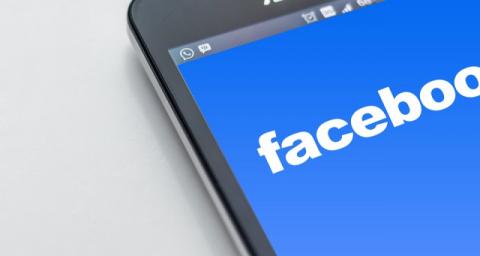 National courts in Europe can now sanction online platforms by ordering the removal of defamatory content around the world. The European Court of Justice has come up with such a decision today in a case brought by a former Austrian politician. Eva Glawischnig-Piesczek, a former leader of the Austrian Green Party, tried to get Facebook to remove disparaging remarks about her that had been posted on her opponent's personal page, as well as comments in the same vein under her post. Piesczek's request, which also follows the case in the European Court of Justice, is Facebook to completely remove the materials on the territory of the country and limit access worldwide.

The case has been closely watched because of its potential ripple effects for regulating internet content. The enforcement of defamation, libel and privacy laws varies from country to country, with language and behaviour that is allowed in one nation prohibited in another. The court's decision highlights the difficulty of creating uniform standards to govern an inherently borderless web and then enforcing them New York Times reported.

Facebook, however, sharply criticized the ruling. "This judgment raises critical questions around freedom of expression and the role that internet companies should play in monitoring, interpreting and removing speech that might be illegal in any particular country," the company said in a statement.

"It undermines the longstanding principle that one country does not have the right to impose its laws on speech on another country. It also opens the door to obligations being imposed on internet companies...