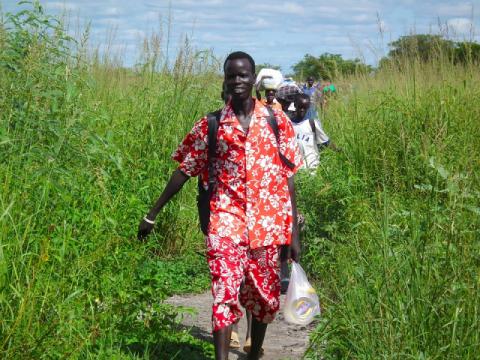 Bulgaria, Greece and Cyprus have called on the EU not to neglect the rise in migration flows across the Eastern Mediterranean. Following today's session of the Justice and Home Affairs Council in Luxembourg, the interior ministers of the three countries also demanded the effective implementation of the 2016 agreement with Turkey by returning more migrants and eradicating criminal networks for trafficking in human beings, BNR reported.

Sofia, Athens and Nicosia have called for additional funding for countries in the region to tackle the migration crisis. Bulgarian Interior Minister Mladen Marinov said pressure levels along Bulgarian borders remain relatively low, thanks to good co-operation with Turkish authorities.