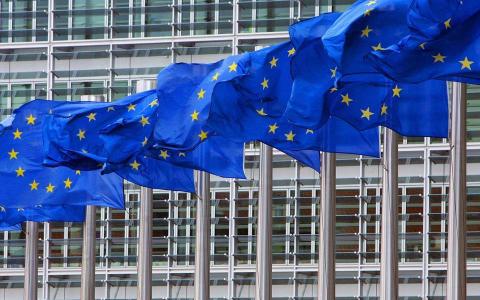 The slowing eurozone economy needs pre-emptive fiscal stimulus from cash-rich countries like Germany and the Netherlands or it will face a long period of low growth, the European Commission will tell eurozone ministers next week.

In a discussion paper prepared for the next meeting of finance ministers from the 19 countries sharing the euro in Luxembourg on Wednesday, the European Union executive arm says eurozone economic activity will not rebound this year.

"The slowing growth and the downside risks inherent to the current situation may call for a pre-emptive, rather than reactive, approach to fiscal policy," the Commission said in the document...