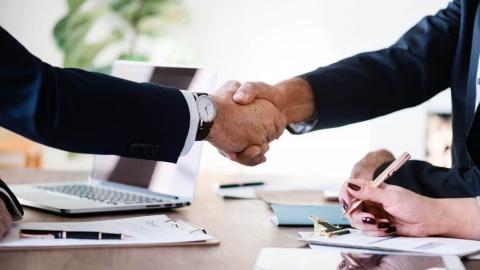 According to data obtained by BIRN from the Serbian Ministry of Trade, of the 20 biggest exporters from Serbia to Russia, only five are Serbian-owned. Fourteen are subsidiaries of companies headquartered in the EU. In the top 10, only two are Serbian.

First on the list is Tigar Tyres, based in the eastern Serbian town of Pirot and fully owned since 2009 by the second biggest tyre manufacturer in the world, French Michelin.

Michelin told BIRN that Tigar exports to Russia products worth 40 million euros, or more than 10 per cent of the total value of Tigar exports. It said Serbia's free trade agreement with Russia was a factor in the decision to buy the Pirot manufacturer.

"There are several factors that can be taken into consideration in relation to Michelin's presence in Serbia through Tigar Tyres," the company told BIRN in a written response.

"The Free Trade Agreement with Russia is just one of the factors, since it offers a competitive position, along with the market request for entry level tyres or the company's growth objectives."

For years, Serbia has pursued a delicate balancing act between its long-term strategic goal of EU membership and traditionally close ties with fellow Orthodox Russia, its chief ally in frustrating the further international integration of the former Serbian province of Kosovo.

But while Serbia's conservative-led government insists the country's future is as part of the EU, the bloc's own vanishing enthusiasm for enlargement has fuelled frustration in Belgrade and in other Balkan states.

On August 29, David McAllister, the German head of the European Parliament's Foreign Affairs Committee, warned that to comply with Serbia's obligations...