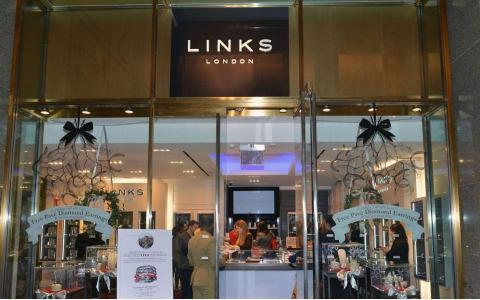 Greek jewelry maker Folli Follie's Links of London appointed Deloitte as an administrator on Wednesday, putting about 350 jobs at risk and adding to the list of high-profile retailers that have run into trouble on Britain's high street.
Links of London was founded in 1990, offering unisex jewelry and lifestyle accessories, with luxury products designed after London's art, music, and film scenes at the time. Links of London said on its website it was unable to process any online sales, but directed people to its stores.
"The Company has had to contend with difficult trading conditions that have impacted the whole retail sector," joint administrator Matt Smith said in a statement.
Smith added that the directors had been seeking alternative solutions, including a company voluntary arrangement, refinancing or sale, but were unable to ink such a deal.
[Reuters]