Moment of truth for the Cyprus issue 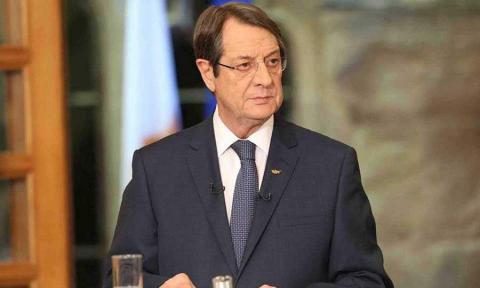 Nicosia is faced with a tough and complex reality. Things are likely to become even tougher as we approach the moment of truth on the Cyprus issue, the time when the players involved decide whether the problem can be solved on the basis of a mutually acceptable solution or not.

Cypriot President Nicos Anastasiades has played his cards deftly. Nicosia licensed off exploration rights to important countries. He invested heavily in Cyprus' relations with Israel and the Jewish-American lobby. Obviously, this game has its limitations which cannot be overcome.

The Israeli leadership made it very clear that, no matter how close the bilateral relationship is, nobody will fight on behalf of someone else in the region.

Kostas Prapoglou: A curator making art blossom in the city