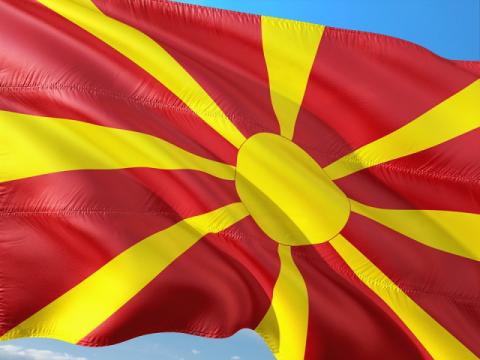 Bulgaria supports Northern Macedonia and Albania to launch EU membership talks. The official position came from the government meeting. However, the country has conditions.

Bulgaria wants Northern Macedonia to comply with what has already been agreed between the two countries - for example, Northern Macedonia has no claim that Bulgaria has a Macedonian minority and needs to change some of the texts in geography, history and literature textbooks related to certain national heroes or events . These include Gotse Delchev and The Ilinden-Preobrazhenie Uprising.

Bulgaria will monitor whether northern Macedonia adheres to the treaties before supporting for Euro membership at a later stage.