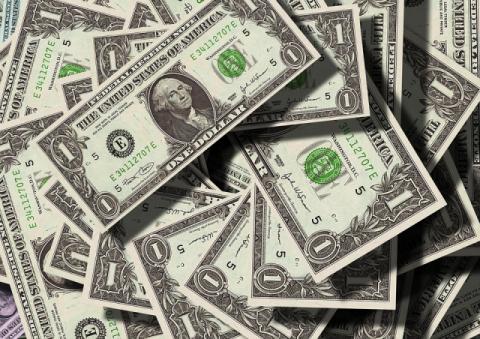 Six Bulgarian banks rank in the Top 100 of the largest financial institutions in Central and Eastern Europe. DSK, First Investment Bank and UBB are making significant progress in the ranking compared to last year. It is composed by RIA Rating Agency on the order of Russia's leading financial site Prime.

Bulgarian banks are improving their positions relative to the 2018 ranking. The biggest jump is made by UBB with a whole 27 positions up. It showed the best dynamics among the Top 100 in 2018. Its assets grew by 46% to $ 6.6 billion. About 90% of the increase in assets of this bank is explained by its merger with another Bulgarian bank - Sibank.

Among the 100 largest financial institutions in CEE, there are 28 Russian, 16 Polish, 11 Czech and 10 Hungarian. Immediately after them, are Bulgaria and Romania on the fifth place, with each of these two countries represented by 6 banks.

The largest bank in CEE in early 2019 is Russia's Sberbank, whose assets as of January 1, 2019 amount to $ 449 billion. The second largest consolidated asset is VTB with $ 212 billion. In the top three is another Russian bank,...