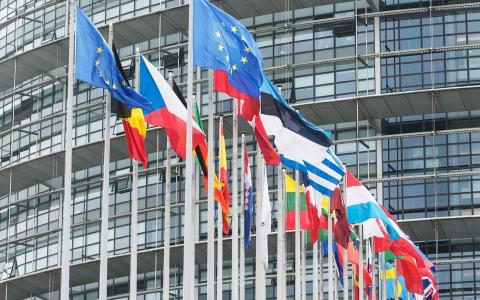 The European Commission approved on Thursday a Greek plan to reduce bad loans by up to 30 billion euros ($33.04 billion) at the country's banks, as expected, saying it did not violate state aid rules.

Bankers close to the process told Reuters last month that they expected a green light from the EU executive to put in place the asset protection scheme that will help its banks offload the loans.

The scheme, known as Hercules Asset Protection Scheme, aims to bring down the amount of bad, or non-performing, loans which are weighing on Greek banks, without distorting the market through government subsidies.

"The European Commission has found Greek plans aimed at supporting the reduction of non-performing loans of Greek banks to be free of any state aid," the Commission said in a statement.

Banks in Greece have been working to reduce a pile of about 80 billion...

Kostas Prapoglou: A curator making art blossom in the city