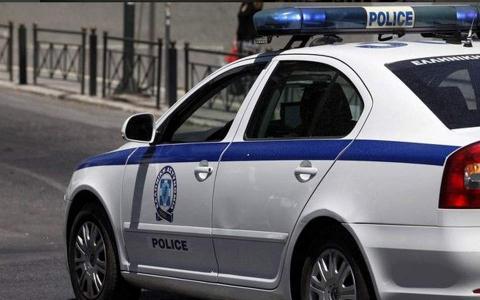 The mother and brother of Panagiotis Mavrikos, the Akropolis newspaper publisher who died in a car accident in 2016, on Wednesday plunged into the sea off a pier in Drapetsona in what authorities believe to be a suicide pact.

Sofia Mavrikou, 76, and Theodoros Mavrikos, 53, fell into the sea in their car at 11.30 on Wednesday morning, with the two family dogs in the vehicle.

Coast Guard divers sought to rescue them but were unable to. Their bodies were pulled out of the A-Class Mercedes along with that of one of the dogs. The other dog managed to get out safely.

According to witnesse accounts, the car, which was being driven by the 76-year-old, accelerated along the pier and fell into the sea.

The Coast Guard has launched an investigation into the exact circumstances of the incident with initial suspicions said to point to suicide. According to sources,...