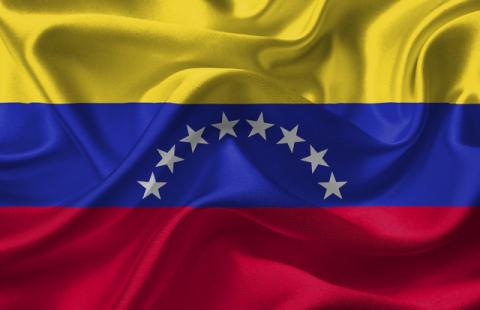 The country's legislature is controlled by the opposition, TASS reported.

In September, inflation was 23.5 percent, with annual cumulative inflation reaching 3326 percent. From October 2018 to September 2019, it is 50 100 percent, Marquina tweeted. Food prices showed the biggest increase for the month - by 42.6 percent, BTA reports.

The Bolivian Republic has been experiencing an acute socio-economic crisis in recent years, accompanied by the devaluation of the national currency. According to UN estimates, more than 4 million Venezuelans have left the country.

Venezuela asks extradition of US citizen in failed raid