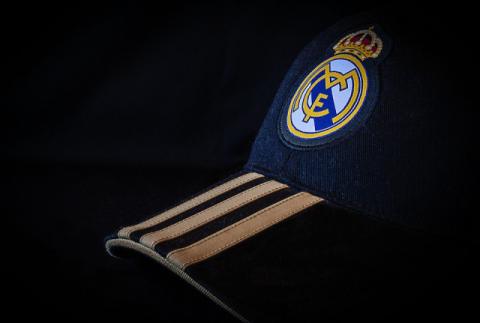 Former Chelsea superstar Eden Hazard is finding out that the grass isn't always greener on the other side following his blockbuster move to Real Madrid in the summer.

The Belgian attacker left Stamford Bridge during the summer and still managed to receive plaudits even in doing so due to the professional and transparent manner in which he made his exit. It's well known that Chelsea fans aren't an easy bunch, yet Hazard was treated with as much respect as he showed them during his seven-year stay. And they accepted his decision to move on and go play for his dream club as easily as one could expect a group of supporters losing their best player to.

However, life in Spain hasn't been what many imagined it would be for Hazard. The winger hit the ground running when he joined the Blues in 2012, wasting no time dazzling Premier League opponents and fans alike. But things have worked out very differently at the Santiago Bernabeu, with the player arriving at training overweight and then missing the start of the season with an injury.

Madrid fans already appear to be losing patience with Hazard and the Spanish press hasn't made things any easier, with popular paper Marca noting that only Michael Owen started worse off as a Galactico.

The likes of Zinedine Zidane, Kaka, Luis Figo and both Ronaldos all started their Los Blancos careers off with plenty of goals and assists but Hazard has failed to find the back of the net in five games. It took Owen seven games to score his first goal for the club, so the ex-Blue does not have much time to open his account before Marca brands him the worst-ever Galactico.

The player has admitted that he's been tough on himself as he knows he can do better.

"It is true that the people expect a lot...