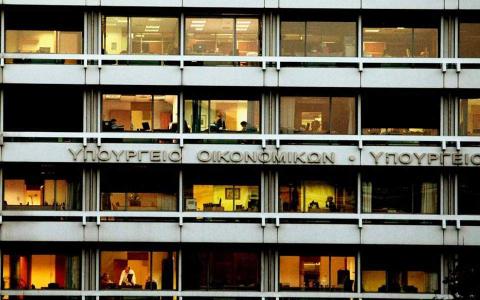 Greece's state budget is seen overshooting its primary surplus target by some 3 billion euros in the first nine months of the year thanks to improved tax revenues and contained expenditures, Deputy Finance Minister Theodoros Skylakakis said on Tuesday.

Skylakakis also said that the government will be sending the draft of its 2020 budget to the European Commission on Tuesday for approval.