Eurostat: Bulgarians are Most at Risk of Poverty in the EU 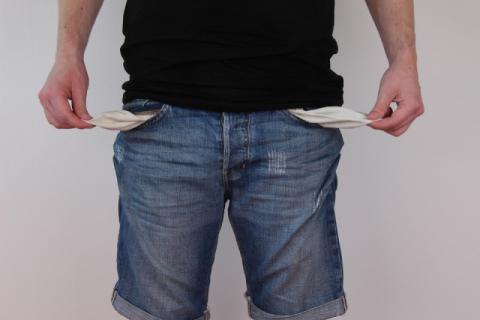 We are followed by Romania and Greece.

Bulgarians are most at risk of poverty among all EU Member States, Eurostat data show. According to them, about 2.3 million people in Bulgaria live with income around the poverty line, which is BGN 350.

A study by the European Statistical Agency also shows that about 33% of the population is at risk of poverty, followed by Romania and Greece. For comparison, in the Czech Republic this percentage is 12.2% and in Slovenia 16.2%.