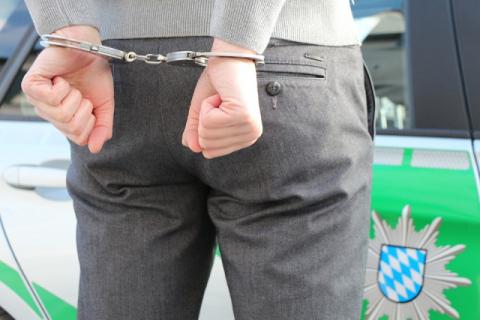 Hundreds of people around the world have been arrested after a child pornography site in the Dark web was taken down by authorities in March 2018. The site has been selling child sexual abuse videos for Bitcoins.

The charges were brought against 337 users from 12 different countries. Among the accused is the alleged head of the site, 23-year-old South Korean Jong Woo Son.

More than 250,000 horrific videos, stored on a computer server in South Korea and available through a website called 'Welcome To Video', were sold to paedophiles around the world through the dark web, with more than a million clips downloaded, Daily Mail reported.

Assistant United States Attorney General Brian Benchkovski said: "The blackmail sites that profit from the sexual exploitation of children are among the most heinous and reprimanding forms of criminal behavior." At least 23 juvenile victims who were actively abused by users of the site have been rescued in the US, UK and Spain, the US Department of Justice said. Many children in the videos have not yet been identified.

The site has a huge library of images that have never been seen by law enforcement and is an example of what authorities say is an explosion of sexual abuse content online.

The site is one of the first websites to sell child pornography for bitcoins, allowing users to hide their identity during financial transactions. The site has raised at least $ 370,000 in bitcoins before it was closed in March 2018. Dark web sites...