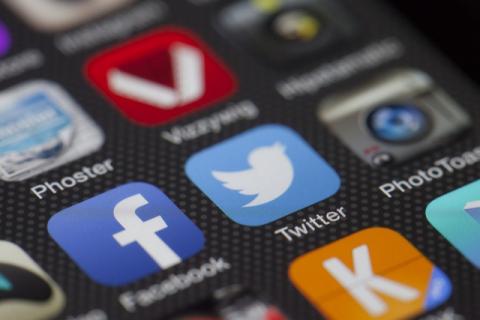 Facebook founder and CEO Mark Zuckerberg defended the not-so-strict social media rules regarding public speaking and the lack of fact-checking in political advertising.

In an interview with American TV, he also said that he saw no point in closing the profiles of popular politicians, because people themselves have to choose who and what to trust. The question was suggested by one of the Democratic Party's candidates for president of the United States. Kamala Harris asked for Donald Trump's profile to be suspended. According to Zuckerberg, political talk is already subject to numerous regulations and rules.

Mark Zuckerberg, Founder and CEO of Facebook: I think in the democratic world it is important for people to see for themselves what politicians say. Political speaking is one of the most closely monitored, so regulation is already in place.