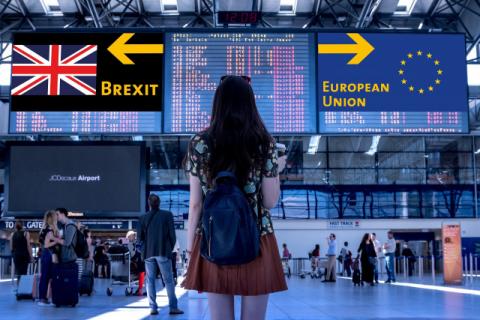 The UK has formally called for another postponement of Brexit. Prime Minister Boris Johnson was forced to send a letter to the European Council.

Johnson, however, did not personally sign the letter officially requesting an extension. The prime minister, in a separate letter to Tusk, made clear that he personally opposes such an extension.

"I have made clear since becoming Prime Minister, and made clear to Parliament again today, my view, and the Government's position, that a further extension would damage the interests of the UK and our EU partners, and the relationship between us," Johnson wrote, CNBC reported.