Presidential Advisor Received Tsatsarov and Geshev at the White House 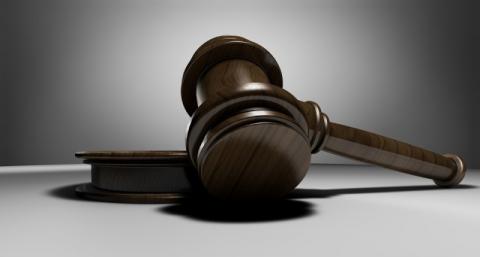 Prosecutor General Sotir Tsatsarov, his deputy Ivan Geshev, as well as the heads of the SANS Dimitar Georgiev, the National Intelligence Service Atanas Atanasov and the Military Information Service Velko Atanasov were also admitted to the White House.

The Bulgarian delegation visited the United States last week to meet with Donald Trump's Presidential Advisor, Tim Morrison. Morrison is a member of the National Security Council in the US presidential administration, and discussed topics including Europe, Russia and the control of weapons of mass destruction.

On Friday, the Federal Bureau of Investigation (FBI) also posted a photo of the meeting with the leadership of Bulgarian prosecutors and special services on its official Facebook page.

The main topic of the talks with Bulgarian representatives in Washington were co-operation between US and Bulgarian law enforcement agencies, the exchange of information, combating corruption and organized crime, money laundering, and actions to protect national security, state prosecutors said last week.

"The FBI's International Operations Division and our Legal Attaché in Sofia hosted a delegation led by Bulgarian Attorney General Sotir Stefanov Tsatsarov this week. FBI leaders welcomed the delegation to the FBI Headquarters for discussions on law enforcement cooperation and good practices in complex international investigations, " the US Federal Bureau of Investigation writes.
This is the second visit to the US by Ivan Geshev for the last half year, whose nomination for the next Attorney General is due to be voted on Thursday by the Supreme Judicial Council (SJC).