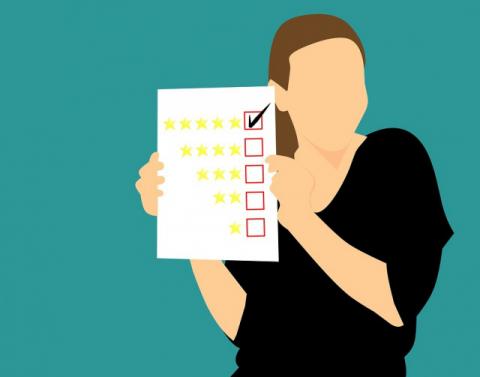 This is a study made by the Sova Harris poll agency.

The winner of the mayoral elections in Sofia will be determined by a runoff between Yordanka Fandakova and Maya Manolova, according to a study by the sociological agency Sova Harris, commissioned by Trud newspaper.

The survey was conducted between October 9 and 16, 2019 among 1,000 people over the age of 18. It is representative of the adult population of the Metropolitan Municipality, stratified by place of residence, sex and age group. The total population is 1 101 776 adult residents of Sofia Municipality. 1% of the sample corresponds to ~ 1102 people. Maximum error for 50% relative share at 95% guarantee probability: 3.0%. The method of recording information is a standardized face-to-face interview conducted at the respondent's home.

In the first round, the current mayor of the capital would receive 31.2% of all voters of the municipality, and the former ombudsman - 24.7%. In the second round, Fandakova is expected to take 37.6% and her opponent Manolova - 28.5%. The GERB-UDF coalition will have the most municipal councilors.

At the same time, it is expected that the employees of the central government institutions, municipal administrations and representatives of the big business will stand behind the current mayor. These prerequisites cause the distance of the run-off to increase.

The municipal council's fight for majority also offers intricate intrigue, commented by Sova Harris. The results show that the GERB-UDF coalition will have the largest number of advisers. However, their group will be less well represented than the current City Council. The BSP Group will significantly increase its weight, tripling over its current position.