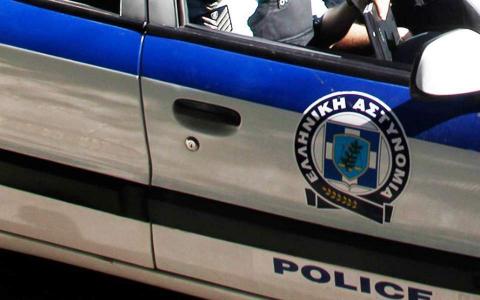 Unidentified vandals early on Monday wreaked damage to the branch of a bank in the outskirts of Thessaloniki, in northern Greece.

The assailants broke the glass facade of the branch and damaged its ATM.

Officers of the northern city's Toumba district were investigating the incident which occurred at 5 a.m.