Bulgarian Girl Is the European Chess Champion for Students 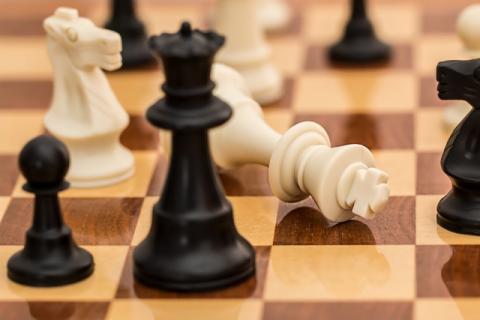 At the tournament held in Montenegro from October 11 to 19, the European Chess Cup for boys and girls under the age of 15, the athlete of SC "Mikhail Tal" became an unprecedented champion.

Patricia has played 31 games in all controls in 7 days, winning 26 of them.

Thus, she became the European School Chess Champion and, in addition to her coveted cup, she also won a quota to participate in Crete in 2020

Patricie's relatives thank everyone who supports her financially and morally. They wish her success and health, still enduring ambition and combat.