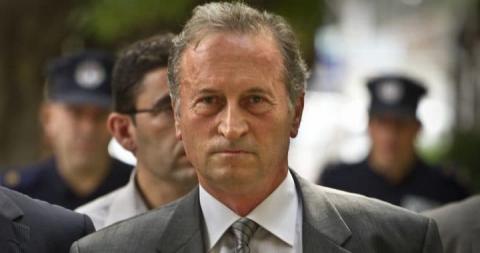 A lawyer representing Azem Syla said on Monday evening that the former senior Kosovo Liberation Army officer has been invited for questioning by the Kosovo Specialist Prosecution in The Hague, which is investigating alleged violations by KLA fighters during and just after the 1998-99 war.

Syla's lawyer Besnik Berisha told Radio Free Europe that "no details are yet known" about whether the former guerrilla commander has been invited as a witness or as a possible suspect.

Syla is a former MP with the Democratic Party of Kosovo, PDK, which was founded by current President Hashim Thaci.

On Tuesday, Ibrahim Gashi, a professor at the Political Sciences Department at Pristina University and a former deputy foreign minister, also announced that he has been asked to give an interview as a witness to the Hague prosecutors.

Since last year, the Specialist Prosecutor's Office has invited over 100 former KLA fighters for interview.

Kosovo's Prime Minister Ramush Haradinaj resigned in July after being asked to give an interview to the prosecutors as a suspect.

The Specialist Chambers and Specialist Prosecution are formally part of the Kosovo judicial system and operate under Kosovo law but are staffed by international judges and prosecutors.

They are widely resented in Kosovo, where many see the KLA as a liberating force that freed the country from hostile Serbian rule...