Turkey Protects the Borders of the European Union 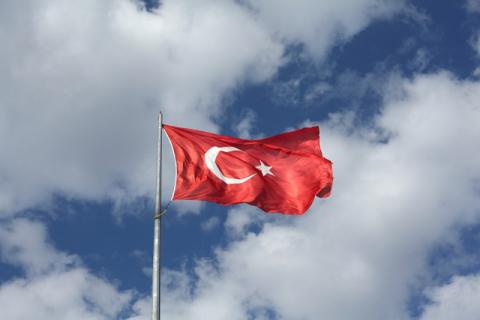 Turkey is protecting the borders of the European Union and hundreds of thousands of migrants would flock to their borders if the country did not take responsibility for millions of Syrian refugees, Justice and Development Party (AKP) spokesman Yomer Celik said.

"The Turkish military will not withdraw from northeastern Syria until stability and security of the region are ensured," Celik told reporters at a news conference in Ankara.

Although fighting in northeastern Syria stopped as part of an agreement between Turkey and the US and then between Turkey and Moscow, Turkish troops are still in the area to facilitate refugee return through various efforts, including clearing mines, tunnel destruction, improvised explosive devices, used by Kurdish fighters from the People's Protection Units designated by Ankara as terrorists.

Celik responded to criticism by some European countries regarding Turkey's military offensive in Syria, saying: "Every country should welcome its citizens who have been on the Islamic State side in Syria."

Turkey eyes over $190 billion in exports