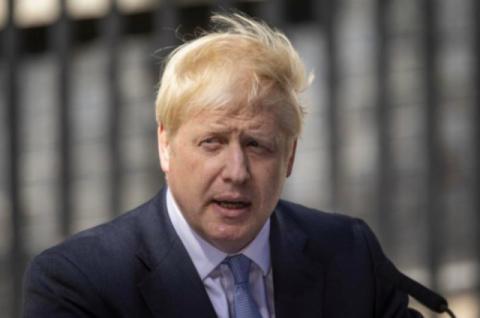 British Prime Minister Boris Johnson said today that it is up to the European Union to decide on a delay for Brexit, but the UK should leave the bloc on October 31, Reuters reported.

"It's in their (EU) power now to decide whether or not to have an extension. What we have is a great deal on the table."

"Of course October 31 is still possible — we could leave on Oct. 31 — unfortunately it depends on what the EU says" the prime minister added.

Johnson said if opponents frustrate his bid for an election on Dec. 12 his minority government would not engage in pointless "Brexitology" in parliament.