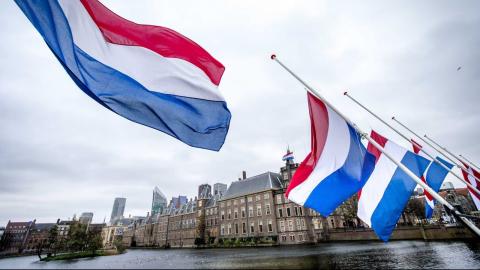 No, is the answer, according to the Netherlands, at least when it comes to Albania. While most of the blame was placed on French President Emmanuel Macron, the question arises why the position of the Netherlands differs from the overwhelming majority of other member states.

The formal Dutch government approach towards EU enlargement is marked by the increasingly infamous motto, "Strict but fair".

"Strict" means that the conditions for accession are not up for compromise, so everything needs to be in order before countries can join the EU. "Fair" means that once conditions are met, membership is on the table, and that the Netherlands actively supports difficult reform processes in the region.

So far, the formal approach, what about the practice? The Netherlands has diplomatic representations in all Western Balkans countries with the exception of Montenegro. All embassies host a rule-of-law coordinator fully dedicated to the issue. Through its Matra Fund, the Netherlands supports "current and potential EU candidate countries … to strengthen democracy and the rule of law, thus enhancing stability".

Between 2017 and 2024, the fund totals 19 million euros. The Netherlands cannot therefore be labelled a disinterested observer in the Balkans, a qualification attributed to France in the region.

At the same time, The Netherlands tends to see the glass half-empty rather than half-full when it comes to assessing reforms. Part of this approach can be explained from the central question with which the country views enlargement: what kind of EU do we want to be part of?

The centrality of this question in the Dutch approach is not surprising...