Final: 9 Cities Elected its Mayors, There Will Be Second-Round Elections in 18 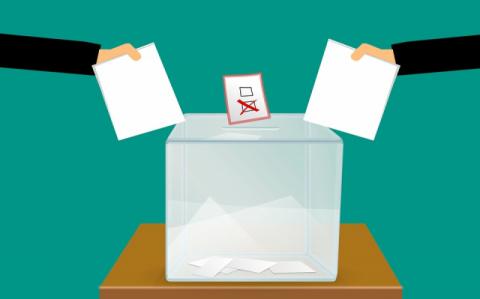 The CEC published the results of the first-round local elections in the country with 100% tally sheets processed.

There are still protocols in Sofia and Shumen:

Lyubomir Hristov from GERB and Ventsislav Venkov from BSP will compete for the mayoral chair in Shumen in the second round. They received 32.35% and 22.02% of the votes respectively with 99.28% processed protocols.

The candidates for mayors of Plovdiv, Varna, Ruse, Blagoevgrad, Pleven and Pernik are going to second-round elections on Sunday.

In Plovdiv, the run-off will be between Zdravko Dimitrov from GERB and Slavcho Atanasov of the local NFSB / VMRO coalition. The results are 36.14% for Dimitrov and 16.15% respectively for Atanasov. Dani Kanazireva of the Union for Plovdiv dropped out of the race with 11.35% of the votes in her favor.

The other twist is from Varna, where Ivan Portnih from GERB is short of a triumph from the first round. He goes on a run-off with Kostadin Kostadinov of the Vazrajdane Party. With 100% of protocols processed, the result is 49.29% for Portnih and 14.30% for Kostadinov, who displaces Anelia Klisarova from BSP for...